There is no question about culture thriving in the Shuswap, given that Nexus on First had a full house for the June 2nd spring concert by Shuswap Singers and the Shuswap String Orchestra, with the Jackson School Choir as special guest performers. The Shuswap Singers have become a local institution, with a history that goes back to a night school course led by Tom Brighouse in the early 1960s. His class became the Salmon Arm Choral Society, which held its first concert in 1962.

1980s choir with Peter Ward as the conductor

Ten years later, the choir was renamed Shuswap Singers because so many of the participants came from throughout the region. Today, Tom still sings with the choir along with another of the original singers, Bert Revel and joining Tom is his daughter Ruth and grandson, Ryan Ready. Tom has many fond memories of his 58 years with the Singers, including numerous trips away to attend music festivals, two vinyl recordings and the spoof song the group sang at their 50th anniversary concert.

One time, when the group was returning from a festival in the U.S., a Canadian customs agent stepped into the bus and the choir burst into singing the national anthem. The agent just asked the driver if they had anything to declare and when hearing there was nothing he waved them off.

Marcia Beckner has been with the choir for 41 years and has loved every minute of it. She explained how the group practices once a week on Thursdays and has two performances a year, a Christmas performance and a spring concert. The singers pay a modest fee twice a year to cover costs, including the honorariums for the director and the pianist. Recently, the Barley Station has become a sponsor by helping cover the cost of the music. The June 2nd audience was very appreciative of the show, as the music selection is quite diverse, from classics, to folk to popular songs. A special treat was when the three groups combined for the last four songs as strings and voices filled the hall with music.

Why the success? Marcia explains how she loves the creative energy combined with the physicality of singing and the social cohesiveness of the group. Tom describes how singing can be both transformative and therapeutic as he has seen how after joining the choir, people with muscular problems have had their problems ease because singing can release tension.

The success of The Shuswap Singers has helped to spawn new groups such as the Men’s Choir, a Senior’s Choir, the Barbershop Project, the Intergenerational Choir and other groups. The Shuswap Singers are open to everyone of high school age or over and there are no auditions required.

From a 2012 Salmon Arm Observer article by Barb Brouwer:

The choir is currently in the good hands of director Kate McKie and pianist Marlene Engle.
Shuswap Singers accompanist for many years, McKie gave up the ivories in favour of the baton in 2007.
“I think it’s amazing the choir is still going strong after 50 years,” she says. “I love being in front of all those people, there is so much talent there.”
A music specialist in School District #83, McKie shares her love of music with students from kindergarten to Grade 5 at Carlin Elementary Middle School.
She has conducted the North Okanagan-Shuswap Honour Children’s Choir for the past 12 years and in 2010, expanded the program to include a group of older students by creating the Shuswap Youth Choir.
Fittingly, McKie and Shuswap Singers both saw the light of day in 1962. And while singing was well underway in Salmon Arm three years later, McKie was starting her musical career in Yamaha’s Early Childhood Music program in Edmonton.
Graduating from that program at the age of six, McKie studied piano for 14 years, flute for six, and honed her voice with private instruction and by singing with choirs.
McKie pursued furthered her skills in Calgary where she earned a diploma in film production, a BA in English, followed by teacher training and a diploma in Kodaly Music Education.
Taking over the piano from McKie, Engel has also been immersed in music from a very early age.
From making “a joyful noise unto the Lord” in the Baptist Church to playing piano and violin, Engel has long shared her talent.
At school, Engel joined choirs and bands, playing various instruments including flute and tuba. She began teaching piano while still in high school.
She first accompanied the Shuswap Singers in 1992 when the choir was under the direction of Margaret Zsadanyi and Lori Onsorge.
Engel and her family left Salmon Arm, returning in 2006 and moving back onto the piano bench for the choir a year later. 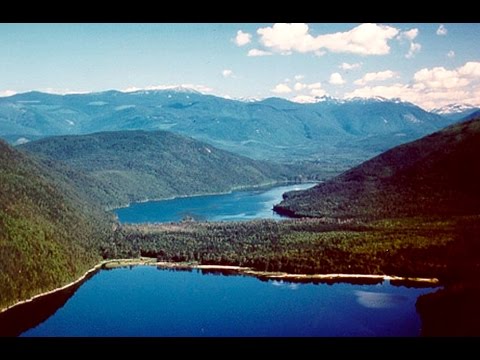 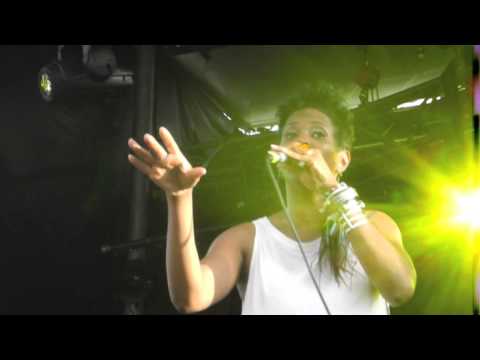 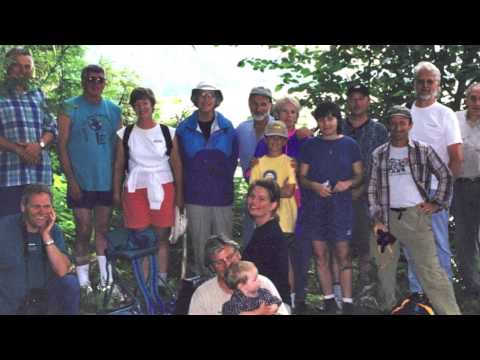 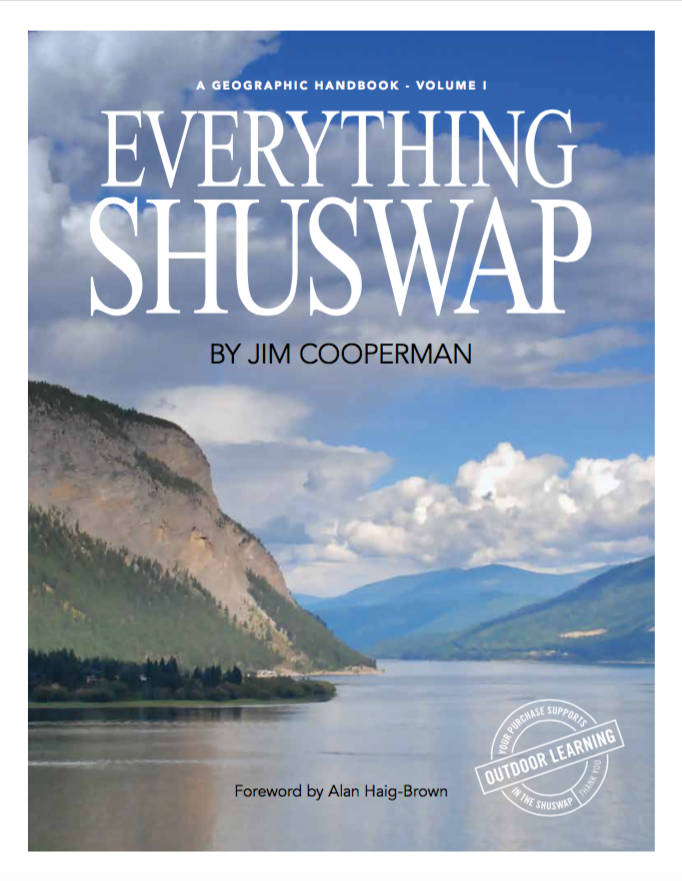 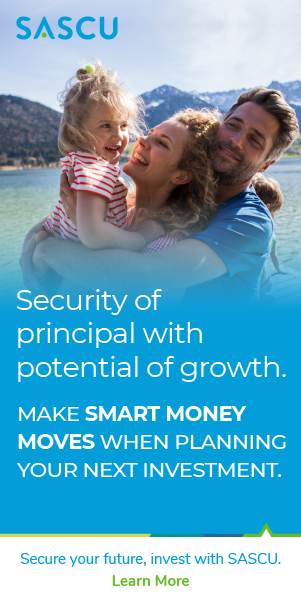 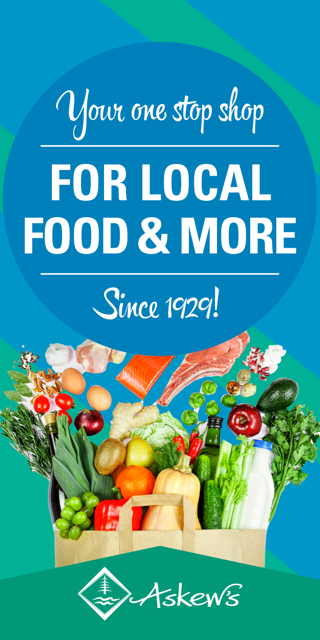